Menu
Get in touch

Matter and its role in your next product 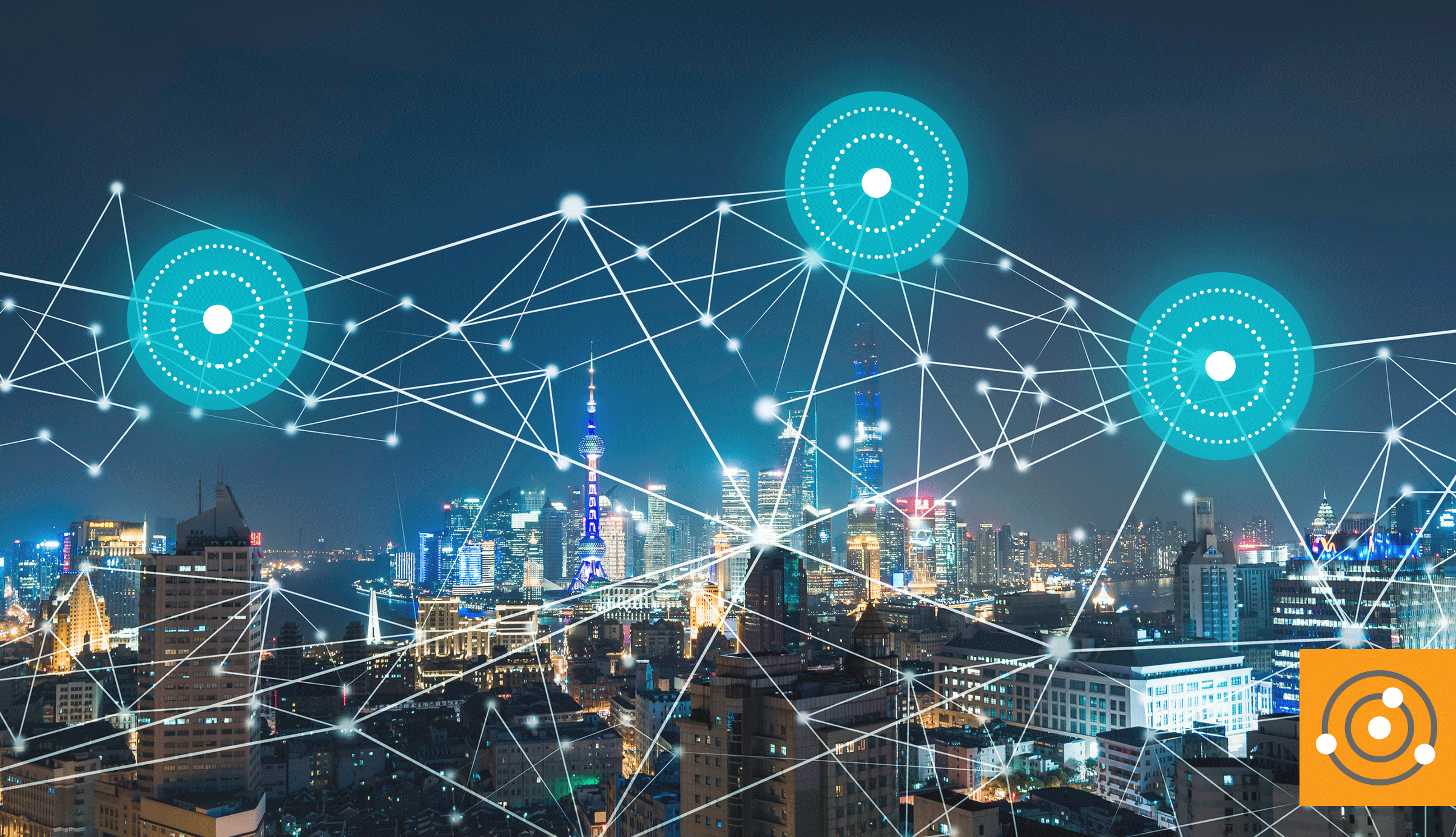 One of the key features of the Matter protocol is its interoperability. This means that devices from different manufacturers that use the Matter protocol can easily communicate with each other, allowing users to create a seamless and integrated smart home ecosystem. This is in contrast to many existing smart home systems, which are often proprietary and can only work with devices from the same manufacturer.

Another key advantage of the Matter protocol is its security. The protocol uses end-to-end encryption to ensure that communication between devices is secure and cannot be intercepted by third parties. This is especially important in the smart home space, where personal data and sensitive information are often at risk.

In addition to its interoperability and security features, the Matter protocol also offers a range of other benefits. For example, it supports (among others) a low-power, low-bandwidth wireless communication standard called Thread, which allows devices to operate for long periods of time on small batteries. This is particularly useful for devices like sensors and smart locks, which need to operate continuously without frequent battery replacements.

Overall, the Matter smart home protocol is an important development in the world of IoT. Its open, interoperable, and secure design makes it an attractive option for both device manufacturers and consumers; Matter-compatible products and software updates for existing products are expected to be released in late 2022, and we can expect to see more and more smart home devices adopting the protocol in the coming years.

Having already designed products based on the underlying technology that Matter leverages, like Thread, Wi-Fi, Bluetooth, 6LowPAN and the IC families that implement them, Elimo Engineering is uniquely placed to be the perfect partner to help your product be one of the first ones on the market supporting Matter, next to big names like Google Home and Amazon Alexa. 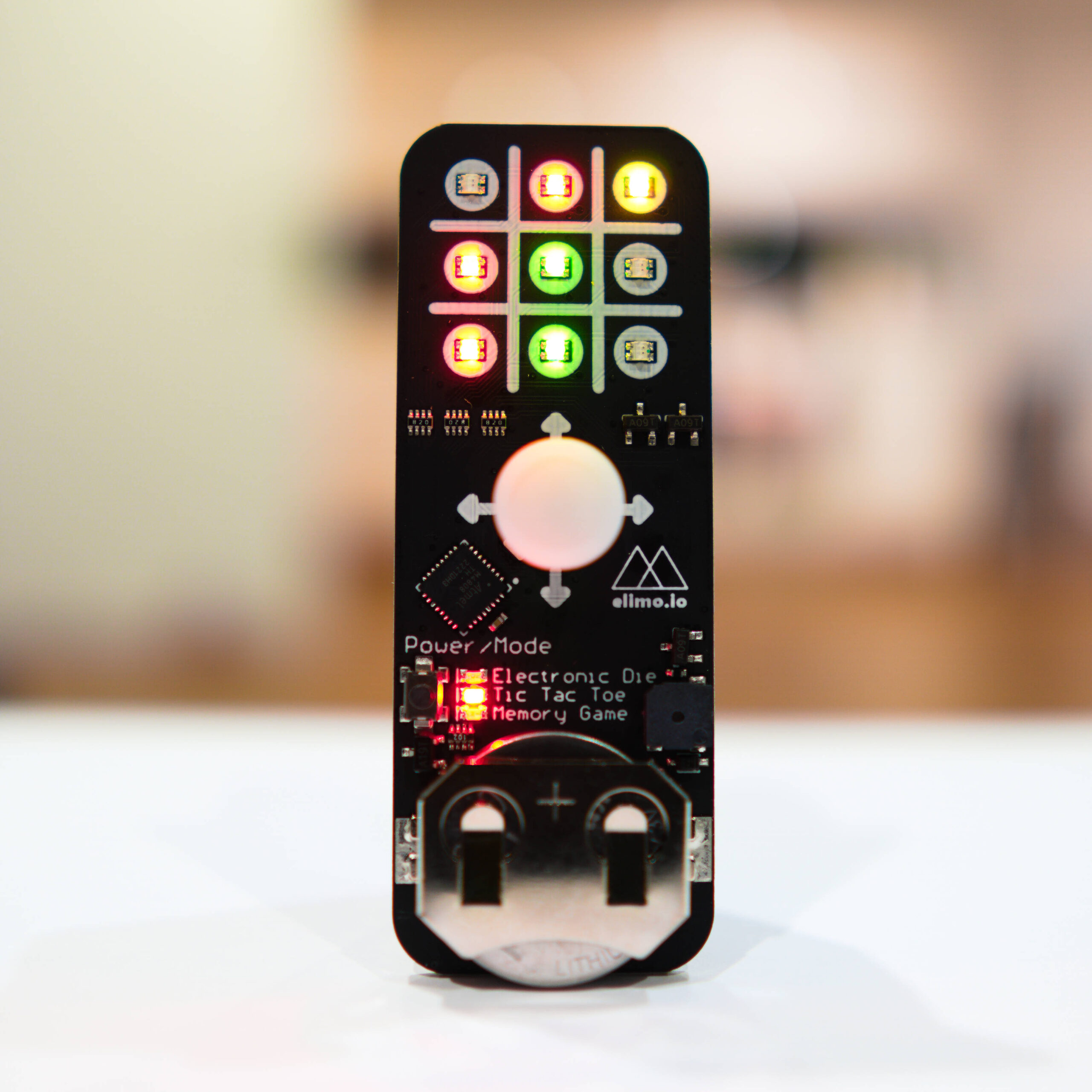 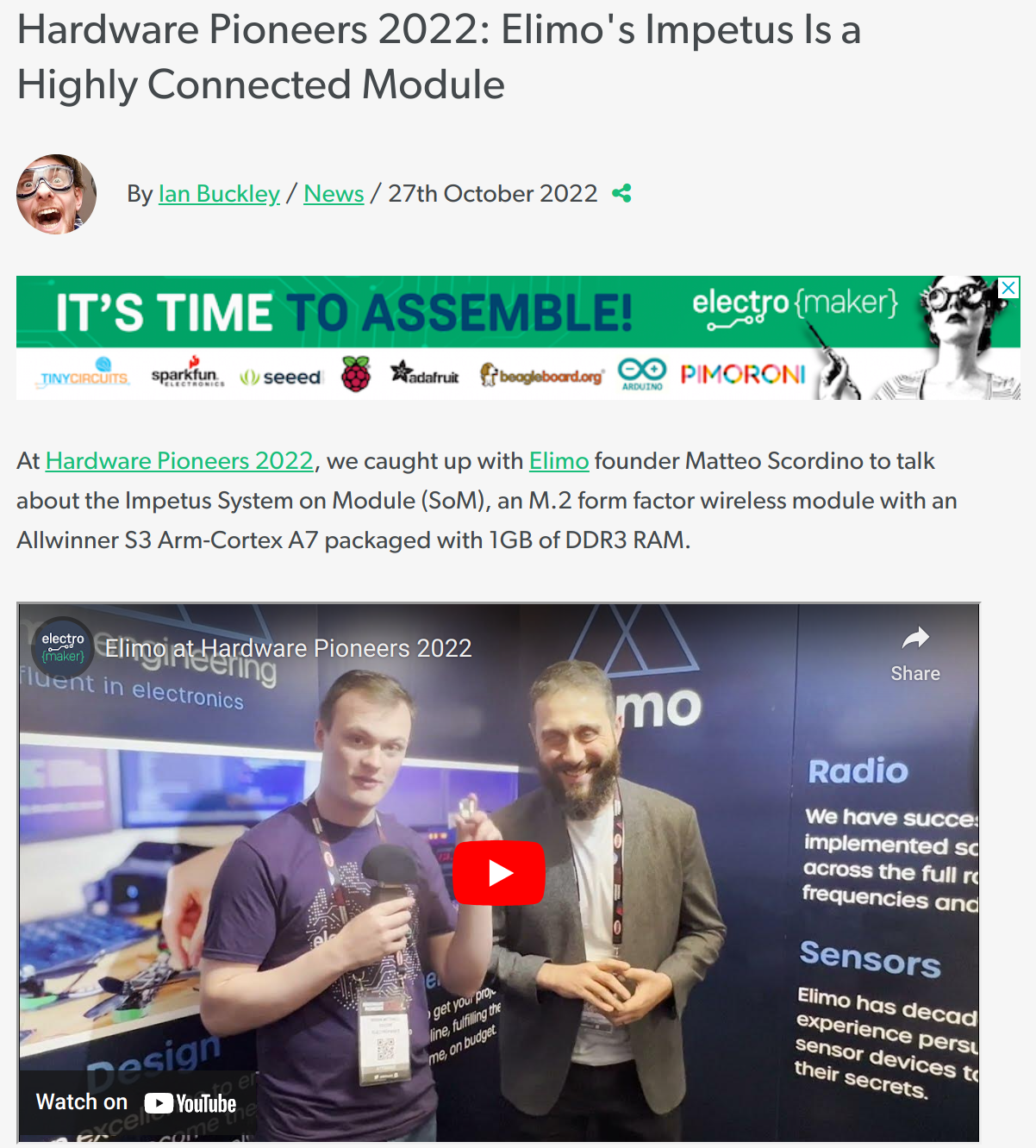 The Impetus gets press! 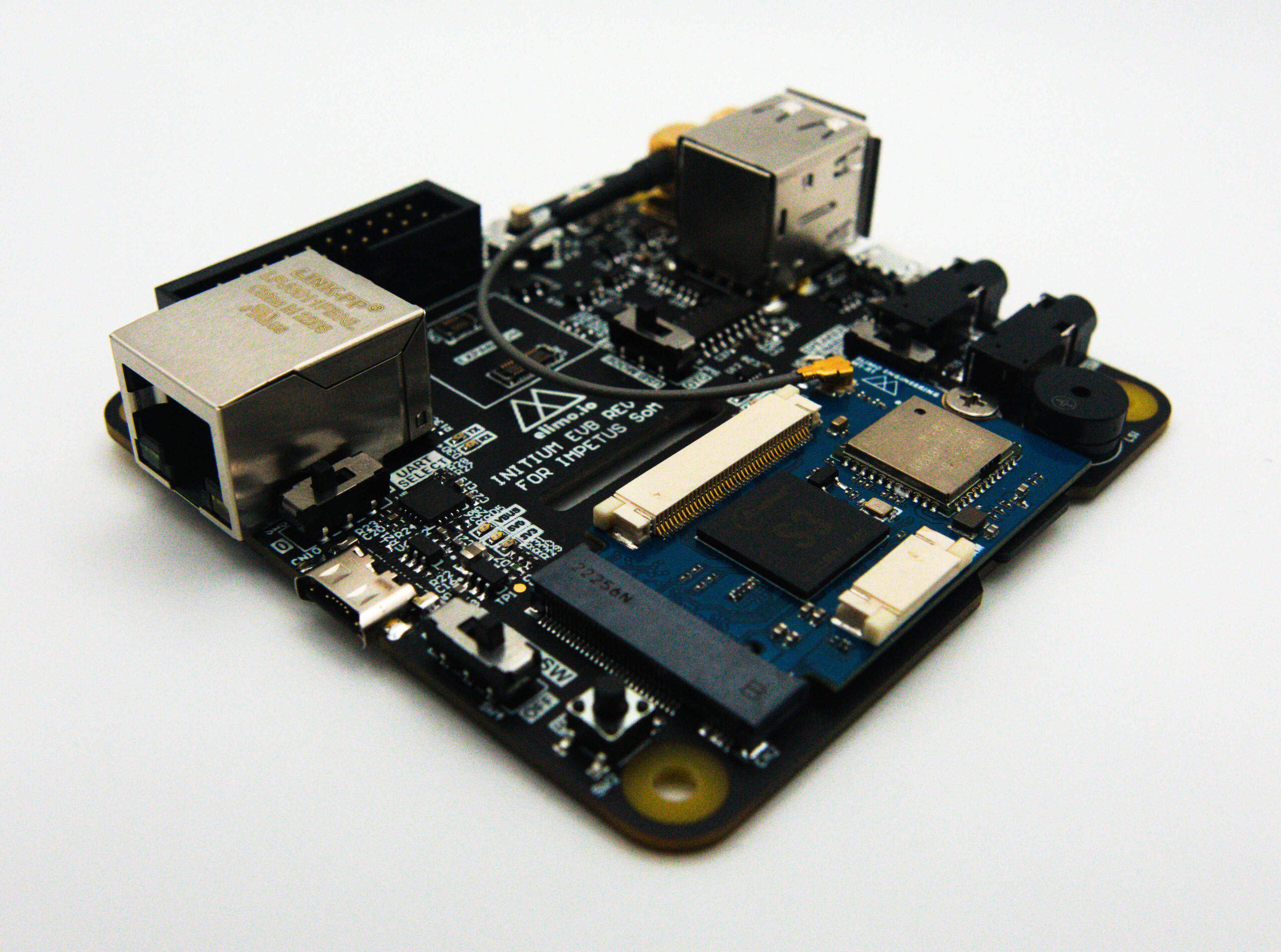 Let's turn your idea into reality